9 Foods That Can Trigger GERD Symptoms 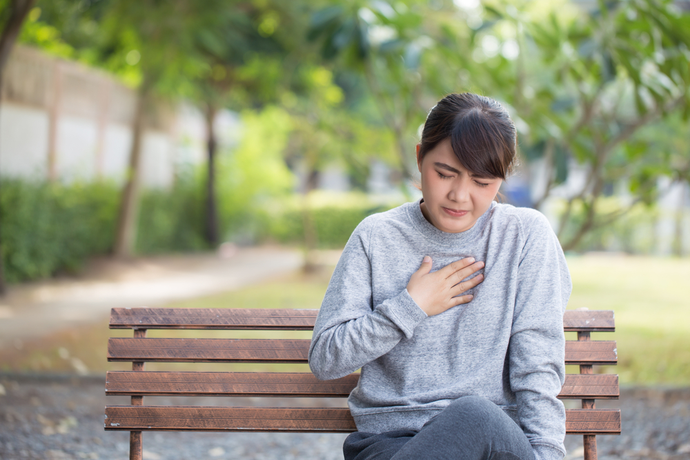 Some foods tend to commonly trigger GERD symptoms. Learn about them here.

What you eat can play a role in your GERD symptoms—but figuring out your exact triggers can take some trial and error. “When it comes to GERD, there aren’t official dietary restrictions that must be followed by every single person,” says Kelly Krikhely MS, RD, CDN (Twitter: @NYC_Nutrition), a New York City-based nutritionist specializing in digestive disorders. “Rather, it depends on personal tolerances, and which foods aggravate symptoms for each individual person.”

That said, there are some foods that tend to commonly trigger GERD symptoms, such as:
1. Chocolate
2. Peppermint or mint
3. Fatty or greasy foods, like french fries, butter, bacon, gravy and ice cream
4. Spicy foods
5. Garlic and onion
6. Acidic foods, like citrus fruits, tomato or other tomato products
7. Alcohol
8. Carbonated beverages
9. Caffeine

Some of these foods can also relax the lower esophageal sphincter (LES), which can prevent it from doing its job of keeping acid in the stomach. When the LES is relaxed, it can allow acid reflux, where the stomach acid flows backward into the esophagus. That contributes to the burning sensation known as heartburn.

However, adds Krikhely, “If someone with GERD is able to consume these foods symptom-free, they do not need to avoid them.”