How to Stick to a Gluten-Free Diet 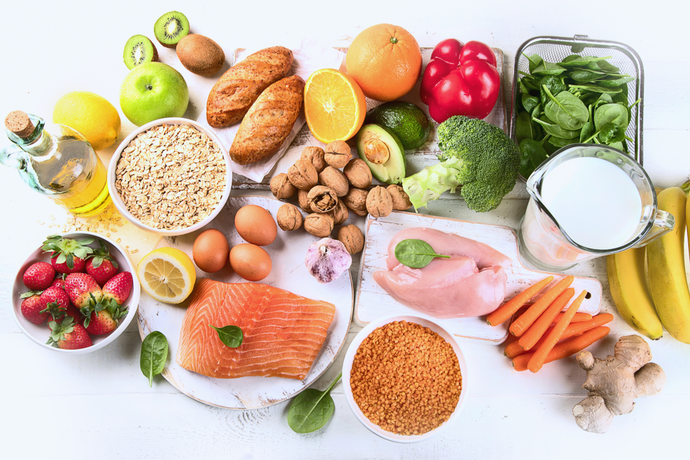 So your dietitian has recommended you go gluten-free. Now what?

People diagnosed with celiac disease need to follow a strict gluten-free diet, while in other people, gluten sensitivity can bring on digestive symptoms like abdominal pain, bloating and diarrhea. A gluten-free diet may help you manage your symptoms. Here’s what you need to know.

What Exactly Is Gluten?

Gluten is the term used to define proteins that are found in wheat, rye, and barley. The gluten gives shape to foods made from these grains. Cooking releases the proteins and gives them an elastic structure.

Eliminating gluten in favor of a gluten-free diet can help alleviate digestive symptoms for some people—but gluten can be found in many foods, and can crop up in unexpected places.

The top three sources of gluten are wheat, barley, and rye. But gluten can also be found in triticale, which is a cross between wheat and rye, as well as malt, brewer’s yeast, and wheat starch.

A variety of foods and beverages may be made with these sources of gluten, such as:

When it comes to packaged and processed foods, it’s important to read the food labels, as they may contain gluten. That includes:

While the laundry list of foods that contain gluten may seem daunting, there are actually plenty of gluten-free foods to include in your diet. Aim to focus on fresh or minimally processed foods, such as:

When it comes to starches, that’s where going gluten-free can feel a little more complicated. But it doesn’t have to be. There are plenty of gluten-free grains and starches to include in your diet, such as:

Drinking on a Gluten-Free Diet

Many beverages are also gluten-free, including:

Not all gluten-free foods are marketed as such, so if you’re going gluten-free, it’s important to read food labels. You should be able to find gluten-free varieties of foods like breads, cereals, crackers, pastas, and baked goods, that are made with alternative flours and grains. Be mindful if packaged goods are noted as processed in the same facilities used for wheat, as there may be cross-contamination. If you have any questions about specific foods, ask your dietitian, or call the manufacturer.